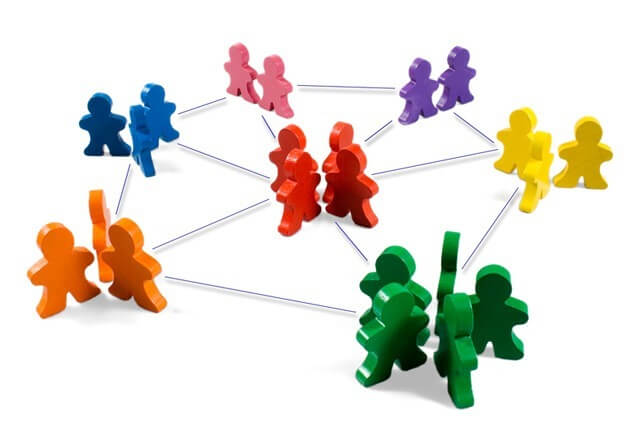 Insurance may seem like a modern invention, but the idea of using group assets to protect individual losses is hardly new. In the middle ages, tradesmen used a guild system, collecting fees which could be used to help members as needed. By the 1600s, coffeehouses in London began underwriting, which ensured that all owners were equally protected in case of the worst.

Over the centuries, the fundamental principles of insurance have remained. The latest evolution of this idea is upon us now with the invention of peer-to-peer insurance firms. These P2P firms strive to close the distance between the insurer and the insured.

After all, in modern insurance, insurers operate under the assumption that most people will not make a claim. For the insured, however, dues are paid with the belief that compensation is available when needed. P2P InsurTech startups seek to eliminate this conflict.

With more InsurTech startups around the world, it is time to look more closely at P2P's most relevant players.

Friendsurance: Friendsurance is an independent broker located in Germany. This pioneering firm opened in 2010 under the leadership of Tim Kunde. Its users are grouped together in small clusters, and rewards are provided for those who do not make claims.

Lemonade: Although this American company is not up and running yet, it has raised $13 million in seed funding. This is an optimistic sign of what is to come for Lemonade.

Inspeer: This French company allows users to group with friends or family to share costs. While deductibles are high with Inspeer, premiums are low.

PeerCover: PeerCover is similar to Inspeer, allowing users to group themselves within a circle of friends and relatives. However, this New Zealand company also provides additional assets in case of a claim.

TongJuBao: This Chinese company is operated by Tang Loaec. "We all want protection, but nobody loves insurance," explained Tang. "In China, customer satisfaction is low at around 19 percent. Something needs to be done because the market problem does exist, and people are frustrated."

To combat this problem, Tang wants to create trust with consumers. Unlike other InsurTech startups, TongJuBao is more than a social group sharing the cost of insurance. Instead, TongJuBao wants to create a new end-to-end insurance model. TongJuBao separates the underwriting process from the claims process, minimizing any conflict of interest.

Insured members pay separate fees for administration and protection. Members can pay as much as they want to be protected in equal measure. According to Tang, "The members of each community pay premiums into a large pot, and then members draw on the pot when they claim. Essentially, everyone in the community signs a contract with everyone else. The members all share the risk and reward."

Guevara: This company is based in the United Kingdom, and it offers a very different take on the P2P model. More information about Guevara will be available in an article tomorrow.

Check back for more on InsurTech startups and the promise they hold for the future of insurance.