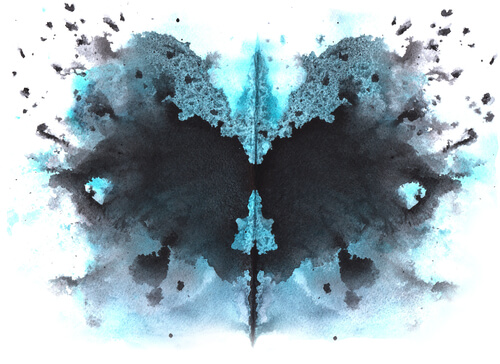 In attendance at InsureTech Connect 2016, we saw executives from a diverse set of companies speak about their experiences with and predictions for insurance technology.

In contrast to other insurtech companies, Ideas 42 is a behavioral science research nonprofit with roots in academia. Rather than help banks make products that improve their bottom lines, they strive to make innovations that benefit consumers, like a better auto loan for low-income individuals.

Why Should You Care About Behavioral Economics?

To explain behavioral economics, Wright points to the fictional characters of Spock and Homer Simpson. Neither an all-knowing genius like Spock nor a complete idiot like Homer Simpson, most people will embody characteristics of both at the same time. In other words, we're all smart, but sometimes we make dumb choices.

As an example, Wright remembers the famous World War II bomber, the B17 aircraft. Pilots would raise the plane's landing gear while in flight and this would cause the plane to crash. The military tried to improve the education of their pilots, but the high number of crashes continued.

Finally, a psychologist observed that the landing gear and flaps control levers were next to one another and very similar in appearance. In moments of stress, pilots were choosing the wrong lever and crashing the plane. By changing one of the handles so they did not look identical, the air force was able to reduce crashes. This suggests that context may matters more than we realize!

Generally, problems in the insurance marketplace surround either overconfidence or risk assessment.

Collectively, the things we fear most are also those things which have a low probability of happening. At the same time, we tend to underestimate the the risks associated with such common experiences as divorce or cancer.

Even after educating the consumer about average risk, they'll still choose to believe that these things won't happen to them. Thus, simply providing information does not solve the problem in itself.

An outside view may be necessary to help people think more realistically.

Insurance companies can actually use this to their advantage by tying a risk to something that's at the top of the consumer's mind. While the average California resident might not give much thought to flood risk, they do probably anticipate an earthquake. By connecting the risk of floods to the cause of an earthquake, insurers can prompt more people to buy insurance to protect themselves.

Another trick is to have people sign their name before filling out a claim rather than after. Behavioral science studies have shown that this reduces their temptation to lie when completing the claims form.

By using a social conscience, companies can make people aware that they could be harming their neighbors and think twice about cheating. These simple ways to promote moral behavior can have a big impact on the bottom line. Furthermore, even small changes to the model of standard operating procedure can have an enormous impact on customer health and well-being.